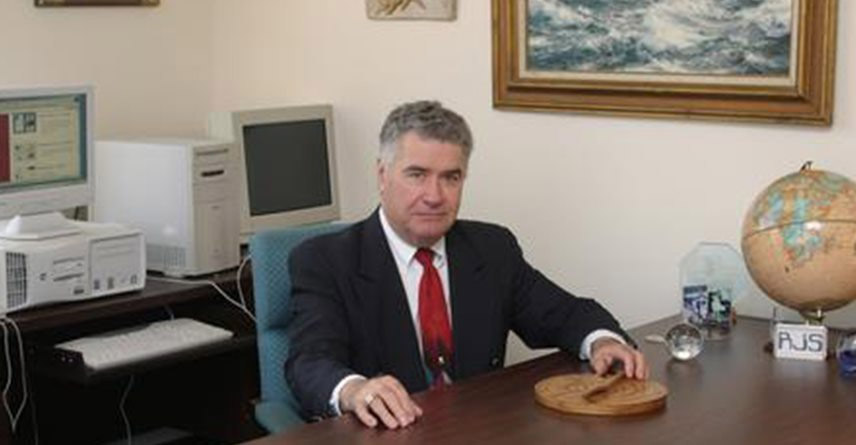 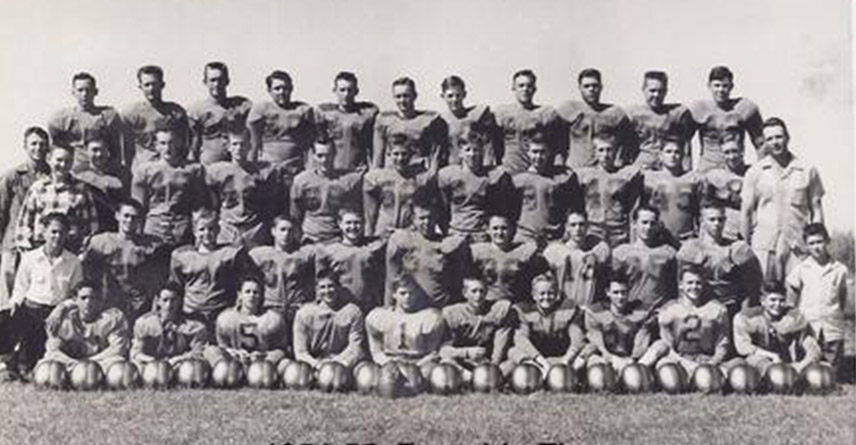 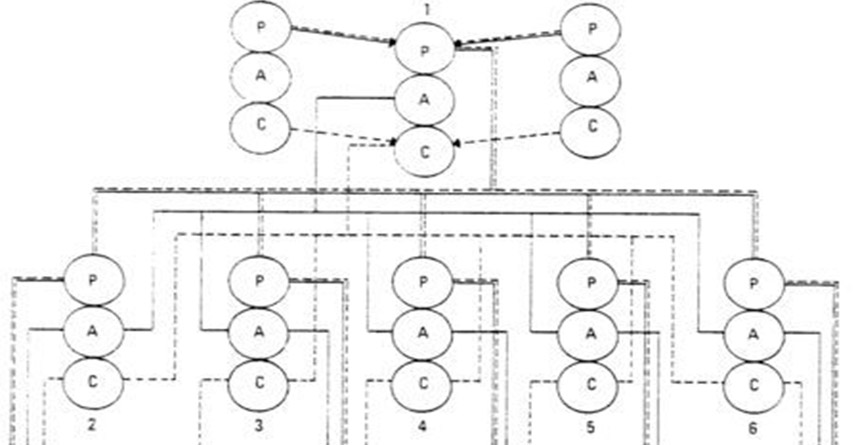 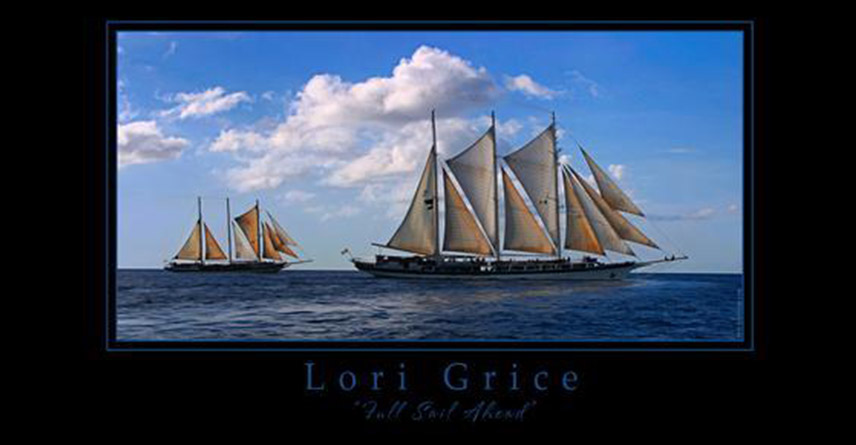 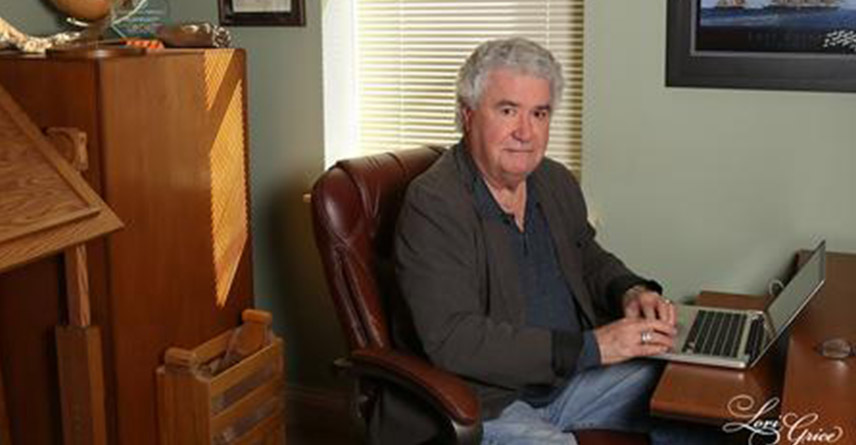 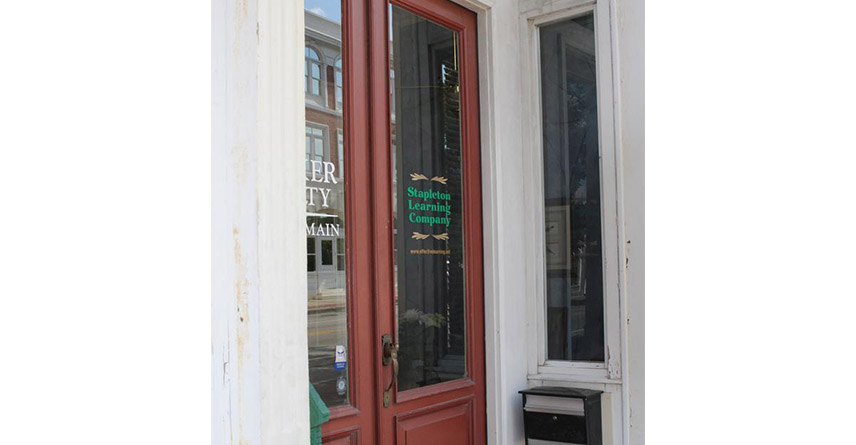 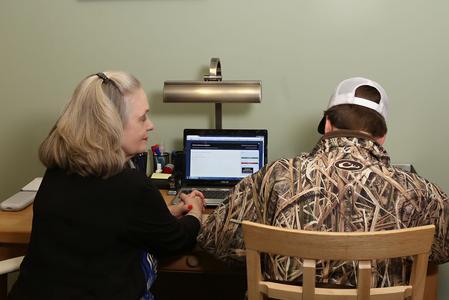 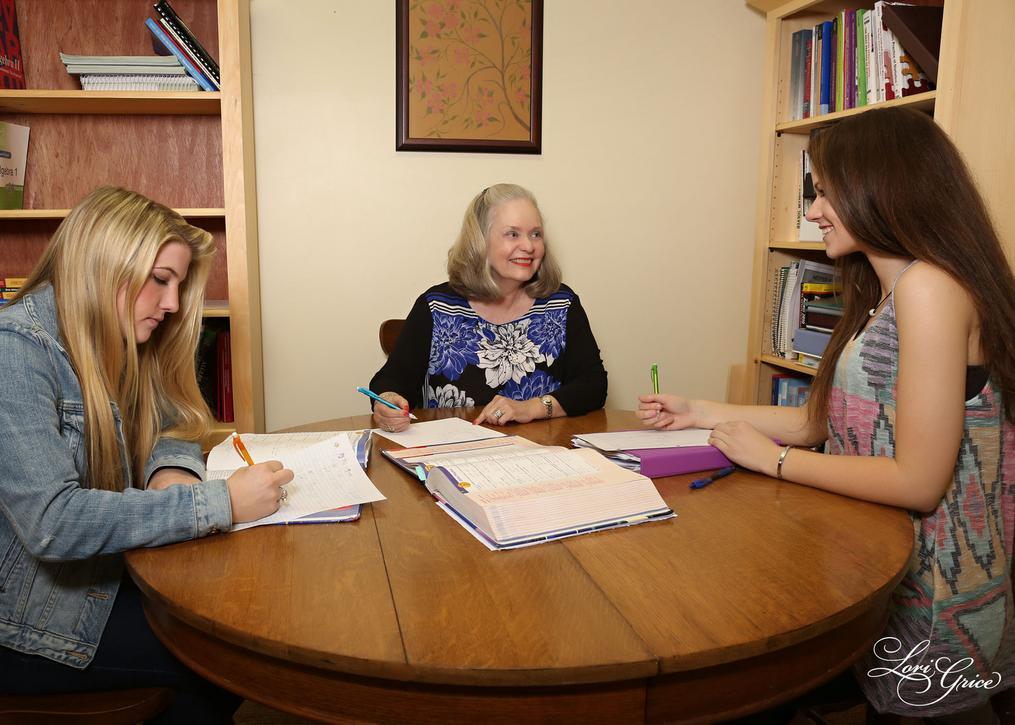 We produce learning of mathematical, transactional analysis, organizational development, and business policy knowledge and skills through one-on-one tutoring and mentoring, group instruction and discussion, and Internet and print publishing.

Mathematics tutoring for all levels, from grade school through graduate school, and mentoring for individuals, groups, and organizations. Debbye has twice been voted the best math tutor in Statesboro.

Transactional Analysis Mentoring and Organizational Development: pro bono to $100 per hour for individuals, groups, and organizations 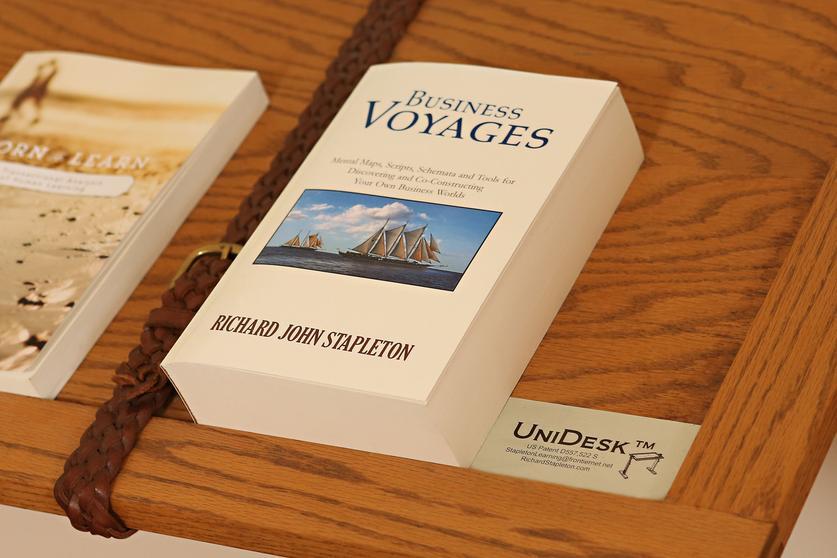 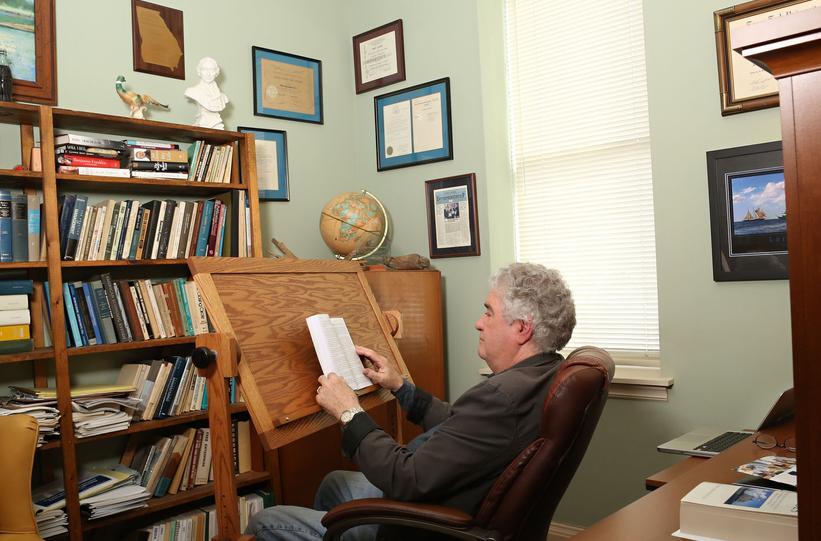 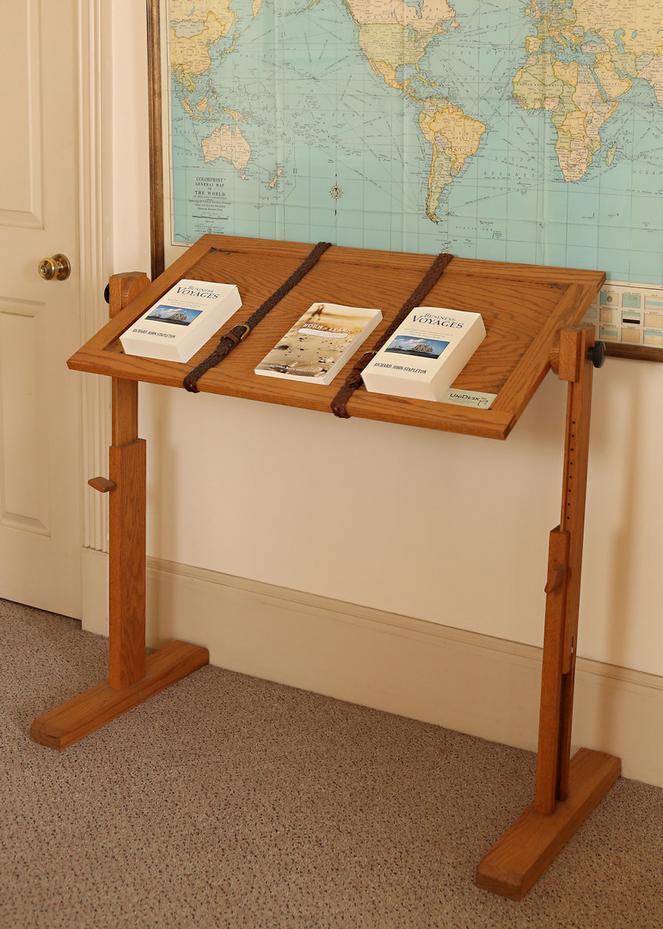 A UniDesk™ will enable a reader to position the height and angle of the desktop to hold books, magazines, newspapers, iPads, Kendals, and laptop computers in the most comfortable position.

I hand-made a crude wooden model of the UniDesk™ when I was an undergraduate student pledging a fraternity at Texas Tech in 1960, back in the days when fraternities still had serious hazing and pledges got very little sleep.

As you can see from the picture above, it's possible to read upside-down lying flat of your back with a UniDesk™ by adjusting the desk’s legs to extend the desktop over whatever it is you want to lie on, a bed or sofa, after strapping a book to the desktop with belts and running a rubber band around the outside margins of the pages of the strapped-in book. After loosening the pegs and screws on the legs and adjusting the desktop to the right height and angle, all you have to do is lie down, get under the book, and read. To flip pages take a page on the right side of the book from under a rubber band extending around the book in the right page margin and turn it over and position it under a rubber band in the margin on the left side of the book.

For more detail on how the UniDesk works, read my case “Tesk: The Upside-Down Desk” in Business Voyages: Mental Maps, Scripts, Schemata, and Tools for Discovering and Co-Constructing Your Own Business Worlds.

Getting about six hours of sleep per day pledging, I affixed the desk (what I called a Tesk in those days) over my dorm room bed, and most nights, getting to bed after midnight, I would set my alarm clock for two or so hours later and read until I fell asleep, repeating the process two or three times during the night, hopefully leaving me enough time to make it to class on time.

I made my grades the first time, better than all C's, as a pledge, whereas about half my pledge class did not, not a trivial thing in those days since you had to go through another whole semester of pledging or drop out if you did not have at least a 2.0 grade point average. One determined brother went through pledgeship three times before he finally became an active member.

I saw the need for something to hold up heavy books the summer between my sophomore and junior years in high school as I lay in bed in a body cast for three months recuperating from a spinal fusion operation.

To read in a serious way, you have to structure your time in such a way as to set aside time to read for some length of time per sitting or lying, certainly for more than a few seconds or minutes at a stretch like most people do reading on the Internet.

I am convinced most people would read more frequently and longer if they could position their reading materials to optimal heights and angles without having to use their hands and arms to hold up books and other reading material, as if watching TV.

One can also strap a laptop computer to a UniDesk™ and read and type upside-down.

There is no desk on the market today that will perform all the functions of a UniDesk™. I have had five UniDesks™ made of oak wood by Harold Warstler, a master woodworker, and craftsman, who lives near Franklin, North Carolina, for about $350 each. My wife and I use three of them in our Stapleton Learning Company offices and two in our home.

I searched the US to find a furniture manufacturer to mass produce UniDesks™ for mass distribution. Several were interested in the design but declined to put them into production. One of them told me there was no way a US manufacturer could produce them with USian labor costs and compete with knockoff copies produced by manufacturers in low wage countries, irrespective of the fact the UniDesk™ was patented and trademarked.

If you should have a need or desire for a UniDesk™ you can have one custom made by woodworkers in the US you can find with a Google search. I will furnish you with a copy of the patent drawings at no cost showing in more detail how to construct one.